Sergei Anoprienko was born on November 24, 1970 in the city of Novy Oskol, Belgorod Region of Russia. In 1992 he graduated from the Moscow Higher Combined Arms Command School. In 2011 he graduated from the Russian Academy of National Economy and Public Administration under the President of the Russian Federation. In 2016 he graduate school of the Institute of Management, Economics and Innovation. 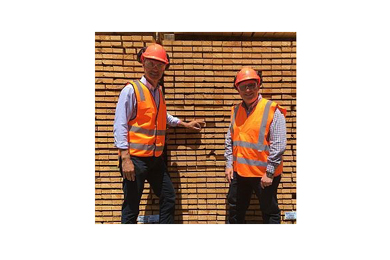 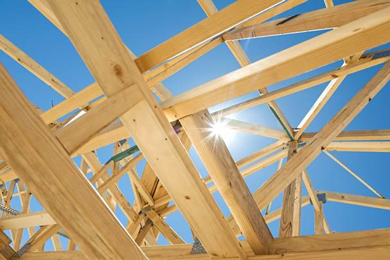 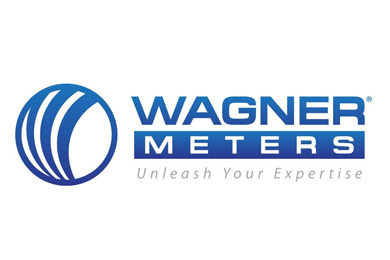