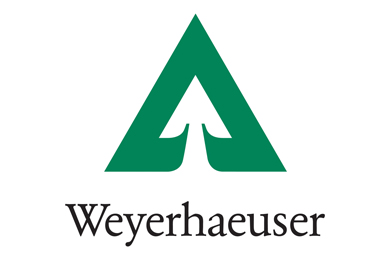 Weyerhaeuser Company appoints Travis Keatley as senior vice president (SVP) of Timberlands, effective September 13, 2021. Keatley has served as vice president of Western Timberlands for the company since January 2020, and his appointment follows the planned retirement of Adrian Blocker, who will stay on through mid-October to serve as a senior advisor and aid in the transition.

Travis Keatley joined Weyerhaeuser in 2000. He has since held a variety of operations and leadership positions, including serving as vice president of Southern Timberlands prior to his current role leading Western Timberlands, and among other key projects he led the successful integration of our Longview Timber acquisition in 2013.

Weyerhaeuser Company, one of the world’s largest private owners of timberlands, began operations in 1900. The Company owns or controls approximately 11 million acres of timberlands in the U.S. and manage additional timberlands under long-term licenses in Canada. 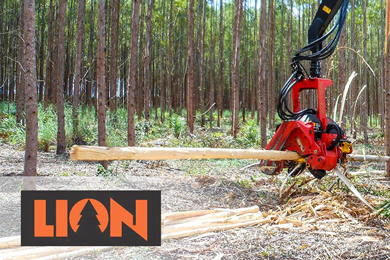 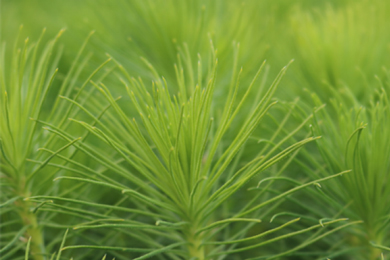