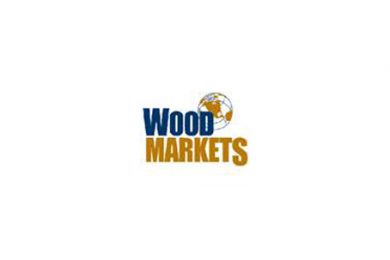 Final year-end statistics for 2016 show that China’s imports of logs and lumber have rebounded strongly from the slowdown in 2015. Softwood lumber imports soared to new heights and recorded the highest import volumes ever.

These and other year-end statistics and analysis will be featured in the February issue of WOOD MARKETS’ monthly China Bulletin that will be released after Chinese New Year in February. 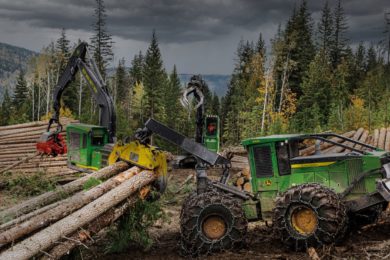