Pölkky Oy to invest Euro 30 million in its sawmill in Kajaani, Finland 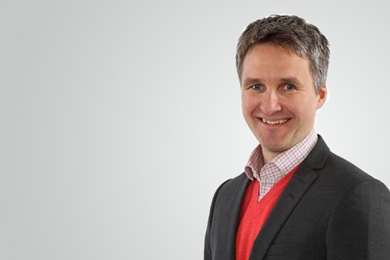 Pölkky Oy has announced a major investment program, targeting its production facilities in northern Finland. The value of the first phase in the investment program is Euro 30 million. In the first phase, Pölkky will modernize the production technologies at its sawmill in Kajaani, enabling more effective usage of the high-quality raw material in the Kainuu region, as the company says in the press release received by Lesprom Network.

As new technologies create the need for new kinds of competence, Pölkky Oy is also investing in its people. Pölkky has initiated extensive programs for recruitment as well for the development of its employees’ wellbeing at work. In addition to modern technology, the company believes that employee wellbeing is a significant competitive advantage in today’s market.

“The global growth trend in timber construction is increasing the need for high quality processed wood products in all markets. Meanwhile, the value of raw timber in the forest is growing. With our new investment program we aim to significantly increase the use of raw timber, generating new jobs in all phases in our production chain in northern Finland,” says Petteri Virranniemi, CEO of Pölkky Oy.