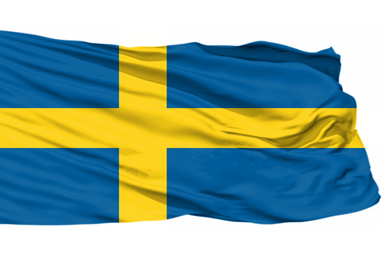 In March, the notified area of final felling in Sweden increased by 16% compared with the corresponding month in 2018. It is the second highest monthly recorded data for the whole country in for March month in the last 12 years, according to the Swedish Forest Agency.

The total area of notified final felling in the whole country amounted to 18,103 hectares. The increase is partly due to the extensive attacks by bark beetle in large parts of South of Sweden and Central Sweden. Furthermore, storms Alfrida and Jan also affect where forest owners now make notifications to be able to take care of the forest that has been affected.

At county level, the notified area of final felling increased in 16 of 21 counties. The highest increase percentage was in Örebro County. In Stockholm, Kalmar and Värmland counties, the increase was more than a doubling of the notified final felling area. It is the highest monthly recorded data for March month since 2007 in all these four counties, but also in Uppsala and Västra Götaland County.

In Jämtland County, the notified area of final felling decreased by 41%.

During the 1Q 2019, 25% larger area of notified final felling compared with the same quarter last year.