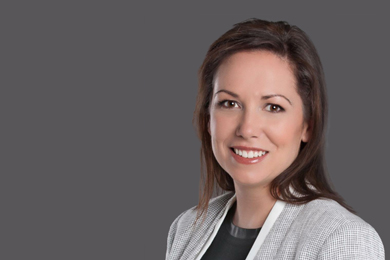 The first eucalypt seedlings will be planted out in the Latrobe Valley this winter to meet the Victorian Government’s 2017 promise to spend AU$110 million growing hardwood plantations to support the state’s timber industry.

Agriculture Minister Jaclyn Symes launched the plantation programme at Yallourn North, where crown land will be used to establish plantations. But rather than using the experience of the private sector, the government intends to use its state-owned native forest manager VicForests to oversee the plantations to meet its legislated obligation to supply at least 350,000 cubic metres of hardwood pulp to the Latrobe Valley’s Australian Paper Mill until at least 2030.

The move is also seen as an attempt to reduce the reliance on native forests pulp logs as the Government comes under pressure from environmentalists and green groups to phase out native timber harvesting. Bringing VicForests into plantation forestry to meet Australian Paper’s future demands would bring the Government back into a sector it privatised more than 20 years ago.

One industry player said it did not make sense for VicForests to run plantations, given there were seven efficient private-sector firms already operating in Australia. Three of these firms operate in Victoria: Hancock Victorian Plantations, New Forests and Global Forest Partners.

The move back into plantation forestry is seen by industry players as an attempt to find a role for some of VicForests’ 128 staff. But one analyst argued only 15-30 staff would be needed to operate AU$110 million of hardwood plantations.