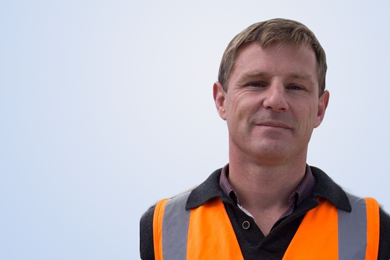 Hawke’s Bay’s flourishing forestry industry will be celebrated this year with the announcement of a new awards event being held in November.

It’s been eight months in the making and sees the region join the likes of Gisborne, Nelson, southern North Island, Whangarei and Southland in honouring an industry vital to our export economy.

Matt Croft, chair of the Hawke’s Bay Forestry Group who are driving the awards, says it is a great move for an industry that is one of the biggest contributors to the Bay. Export levels have doubled in the past 24 months, going from 1.6 million cubic metres in 2018 to over 2.2 million cubic metres now with growth expected to reach 3 million by 2021.

With 133,000 hectares of plantation radiata pine in the region and 48,000 hectares at a harvestable age, the industry with its associated services account for around $200 million of the region’s GDP.

“This is a chance to put our industry in public view and acknowledge the great work being done by those who work in forestry,” says Mr Croft. “In the past five years the industry has developed hugely, with a lot of investment in training, machinery and upskilling. This is a far more professional workforce than it was a decade or so ago and we want to recognise that and the contractors and crews who are putting in the time and money to make it what it is today.”

Mr Croft said it was exciting for all to be launching the new awards. “I really like the idea of the workers getting the recognition and for others to see them as the professionals they are,” he said.

There are 14 different categories with the overall Skilled Professional of the Year found from six of those covering forestry, roading, harvesting, distribution, wood processing and tree faller excellence. Women, trainees and the environment are also celebrated in the awards, with categories for each.

Mr Croft was hopeful the awards would highlight just how much was on offer for people keen to work in the industry. It should help people better appreciate the huge array of career opportunities within forestry. “The possibilities are endless,” he says, “with attractive options from tree planting to truck driving, harvesting, mapping, satellite photography, computer modelling, management, export, sales, genetics and more. “There is something for most- everyone in the forestry industry, and, as the awards will show, people on the inside of our industry are loving it.”

Nominations open on 1 August with judging in October and the Awards function in late November.