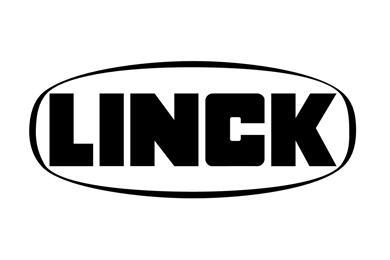 The family of VPM profiler units was extended by an additional machine model. In addition to the high end machine VPM450, the smaller VPM 350 was developed to be used for cant heights of up to 350 mm and cutting depths of up to 75 mm.

The smaller adjustment paths and chip removal volumes made it possible to simplify drive and cutting tool design. There is only one drive motor per side whose power is distributed to the two profiler heads of one side according to requirement. The reduced adjustment paths allowed a shortening of the profiler head drive shaft with positive effect on the machine width and thus to keep to the dimensions of the VPF profiler unit. As a result, the VPM 350 corresponds to the VPF machine in size and processing possibilities and is perfectly suited to be installed in existing saw lines.

Downsizing the machine dimensions allowed for a further reduction of the masses to be moved, thus resulting in smaller gaps between cants for operating modes with sawing optimization.

At LIGNA 2019, LINCK presented a new generation of cutter heads for its chipper canters. The number of knives of this three-step cutter head can vary between three and six depending on the requested chip length. For producing fine chips, the number of knives in the first step can be doubled.

In contrast to the previous knife disc which has a truncated cone shape, the new generation cutter head is designed with a cylindrical outer disc. This flattening leads to a reduced disc diameter. The rollers in front of and behind the chipper canter can thus move closer to allow a better guiding of short logs.

The reduction in diameter also reduces the overall length of the machine affecting the necessary log gap for optimization processes that require an adjustment of the chipper canter.

Of course, this new generation includes all well-known advantages of the today available cutter heads, i.e. guide disc, the possibility to change from saw rings to dressing knives, the use of regrindable knives and the production of high-quality chips.