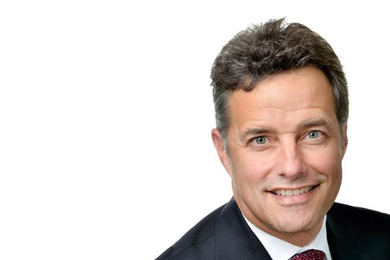 Following on from stories in last week’s Friday Offcuts issue highlighting mill closures and the cutting of shifts at sawmills across B.C.

Western Forest Products Inc. is the latest lumber producer to announce temporary production curtailments to deal with challenging market conditions.The Vancouver-based company says it will reduce output at three of its sawmills to align volumes with customer demand.

The Duke Point facility will be affected for two weeks and its Saltair sawmill for one week in June. Operating levels at its Chemainus sawmill will be reduced to 80 hours per week from 120 hours per week. The curtailment is expected to reduce production by about 15 million board feet.

“The challenge of weak markets is compounded by the disproportionate impacts of softwood lumber duties on high-value products, including Western Red Cedar,” said Western president and CEO Don Demens.

On Monday, Canfor announced it will be curtailing operations at all British Columbia sawmills, except WynnWood. According to the company, the majority of mills will be curtailed for two weeks with extended curtailments of four weeks at Houston and Plateau, and six weeks at Mackenzie. Norbord Inc. also announced on Tuesday its intention to indefinitely curtail production in 100 Mile House, British Columbia in August, 2019