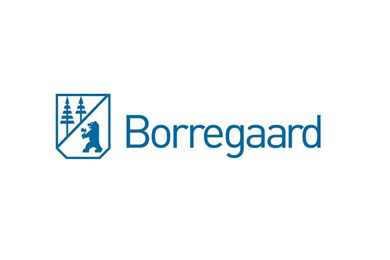 Borregaard has decided to invest NOK 131 million ($15.4 million) in a project aimed at increasing the use of bioenergy from production residuals at the Sarpsborg site in Norway.

Enova SF, a state enterprise under the Norwegian Ministry of Climate and Environment, has decided to support the project by a grant of NOK 46.2 million ($5.4 million), thus reducing Borregaard’s project cost to a net amount of NOK 85 million ($10 million).