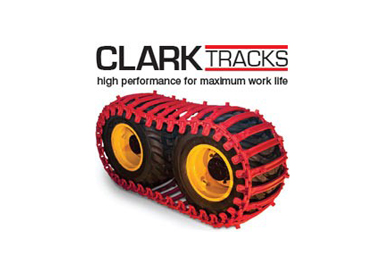 In response to the heavily growing demand, Clark Tracks is pleased to announce it is expanding the production facilities in Dumfries, Scotland. The new 4100 m2 production space is adjacent to the existing one, increasing the total space to 7500 m2, which is more than twice than before.

“In the new factory we are investing in automation and streamlining the production process whilst maintaining the flexibility for bespoke products” says Stewart Kelly, director, Clark Tracks.

The new space and additional capacity is taken into use in Q4-2019. During the next two years Clark Tracks will be able to double its production capacity. Total investment is approximately £2.5M.