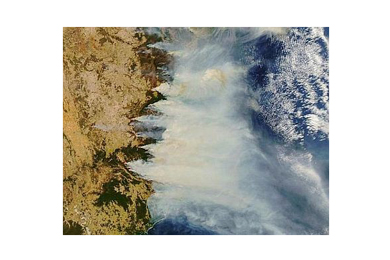 This is what the unprecedented wildfires on Australia’s east coast look like from space. Around 12,000 square kilometres have burned in New South Wales and Queensland since July, an area larger than Jamaica. The fires have caused four deaths, injured more than a hundred and destroyed more than 300 homes.

And this is just the beginning of the Australia region’s usual fire season. These fires have revived the debate about the climate crisis in the country, which is one of the world’s largest exporters of coal. A dozen Australian mayors have signed a manifesto asking the government to recognise the link between the climate crisis and the fires amid this year’s extreme temperatures and drought.

“The catastrophic conditions of these fires were, at least in part, caused by climate change,” says the manifesto, signed by mayors of several towns affected by fires, such as Bellingen in the state of New South Wales and Noosa Shire in Queensland.

The Liberal-National Executive, a strong advocate for the exploitation of coal, the fossil fuel that contributes most to the climate crisis, has tried to avoid the global warming debate. Australia’s hottest summer was recorded last year, with temperatures of almost 50℃ in some parts of the territory.

The force of these fires has motivated a part of the public, politicians such as those from the Green Party and experts to ask Prime Minister Scott Morrison’s government to put aside the country’s ideological debates and listen to the warnings of scientists.

Morrison has refused to acknowledge the link between the climate crisis and forest fires, arguing that attention should be on victims and control of the flames. “There is a time and place to discuss controversial and important issues; it is now important to focus on the needs of Australians who need help,” he told reporters last Tuesday.

A group of more than twenty ex-chiefs of Australian firefighters has tried to meet with Morrison since April because they knew a fire crisis was coming and thought that the climate crisis is making the summer seasons be longer and more deadly.

“Climate change has ‘super-changed’ the problem,” former South Wales Fire and Rescue Service Chief Greg Mullins told reporters in Sydney, stressing that “an increase in a temperature degree implies that extremes be more extreme and put lives at risk”. 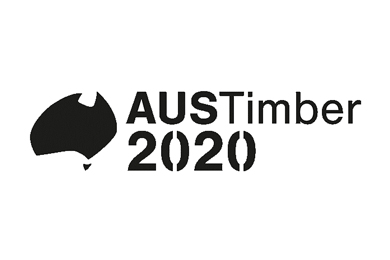 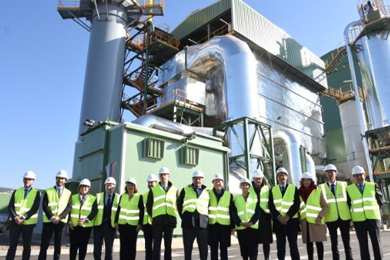 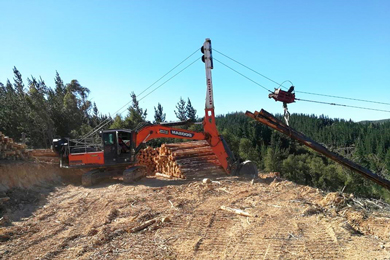