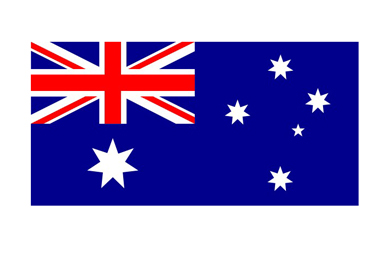 The recent bushfires are a fresh blow to Victoria’s timber industry, coming just weeks after the state Labor government announced the end of all native forest logging within 10 years. Sawmills in the east of the state, which had already been struggling to secure enough logs to keep their machines running, said the government’s move would put thousands of workers out of their jobs and put the future of Victoria’s timber towns in doubt.

VicForests said it could not confirm numbers but that it had lost a significant amount of its logging coupes in the area, and would be unable to assess the damage while the fires were still burning. “The East Gippsland fires have had a significant impact on VicForests’ coupes,” a spokesman said. “While the fires are ongoing, we are unable to fully assess the impact. Our current focus is on fully supporting the efforts to manage the bushfires, deploying all available VicForests staff and contractors to the region.”

Construction Forestry Mining and Energy National Secretary Michael O’Connor said the destruction of East Gippsland forest in the blazes put the state government’s transition plan into doubt. “Clearly there’s been significant damage to the resources in East Gippsland and the union will be very concerned about the consequences for employment and the viability of some mills,” Mr O’Connor said. “There will certainly be concerns for the viability of the already flawed transitions plan.”

The industry’s national lobby group, the Australian Forest Products Association, said that some of the plantation trees currently burning, those used for building products, would take 30 years to regrow. “So, when the fires are finally contained, it will be like a slow-motion train crash as the full downstream consequences are felt,” the association’s chief executive Ross Hampton said.

“Large areas of our plantation forest estate in key forestry regions in NSW, Victoria and South Australia are on fire and the downstream consequences for rural communities will be severe.”

A spokesman for Victorian Agriculture Minister Jaclyn Symes said the government was aware of significant loss of logging coupes in East Gippsland but that its immediate focus was on “extinguishing the fires and protecting life”. The Victorian timber industry group VAFI said the full extent of the damage could not yet be assessed.