Included in this week’s issue is a media release put out on Monday by FOA and the Forest Industry Contractors Association on the impact of the Chinese market and ripple effects being felt by the forestry industry and contractors in New Zealand. In addition to the information in the press release, they’ve included additional market intelligence sent out to their members mid-week that may shed some light on this rapidly evolving situation to our readers.

“It is a difficult time and no one knows how this is going to play out. At this stage we are trying to gather facts. China is trying to keep trade open and as far as we are aware are still unloading ships. However, inventories are at the high end of what is normal at China ports so what happens next depends on whether the Chinese sawmills come back on line after the end of the extended New Year. We are seeing some but not all companies taking a precautionary approach to try to avoid an excessive build-up of inventory in China and the subsequent downside impact on log prices”. 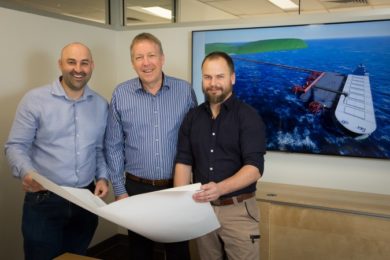 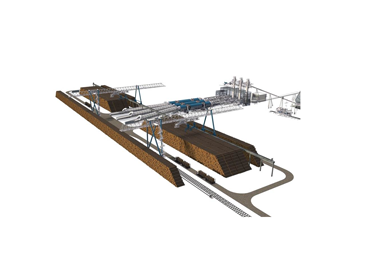 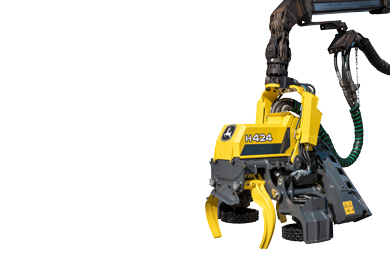