Deakin University has announced it will pioneer an Australian first Hydrogen Transition Centre to help fuel cleaner, low emissions trucks in Victoria. The centre to be established at Deakin’s Warrnambool campus in the state’s southwest, will partner with industry on the AU$20 million research and industry testing site according to Deakin Vice-Chancellor Professor Iain Martin.

“Freight trucking continues to grow here and overseas, and trucks are driving further, with heavier loads; all big challenges. The centre confirms Deakin’s commitment to the Warrnambool campus and the broader region, and when the HyceL@Warrnambool project is fully established it will create up to 200 full-time jobs,” he said. With AU$2 million in Federal Government research funding allocated to it, the Hydrogen Transition Centre will develop hydrogen fuel cells to work in tandem with electric vehicle technologies as part of the fast growing multi-billion-dollar hydrogen market.

“The Federal Government investment will see our researchers’ partner with Australia’s leading truck manufacturer, Kenworth, as well as with industry leaders in hydrogen fuel-cells, electric vehicles and gas distribution,” said Martin. It is understood PACCAR is poised to partner on HyceL@Warrnambool in which fuel-cells can create electricity from hydrogen and oxygen with water vapour the predominant emission.

An electric truck, using this technology, can create power while driving, to dispense with the frequent stops currently required of battery charging infrastructure. “If successful, the enhanced technologies could be used by Kenworth trucks made here in Australia, as well as those made internationally by Kenworth’s parent company PACCAR – a US Fortune 500 company. The technologies can also be applied to other heavy vehicles, such as buses, including those operated by Warrnambool Bus Lines,” Martin said.

According to Deakin the Hydrogen Transition Centre will put Victoria’s southwest at the heart of Australia’s work in hydrogen fuel-cell innovation and position the region well, to cash-in as new markets for hydrogen technologies emerge in the international push for cleaner transport. The global fuel-cell market is predicted to be worth more than AU$71 billion. 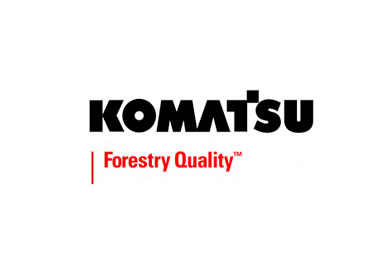 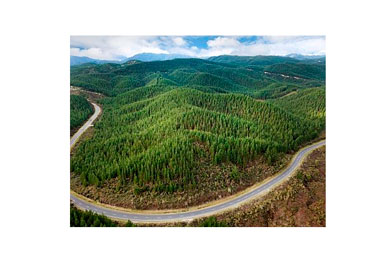