Russia has surpassed Canada to become the world’s largest exporter of softwood lumber, and was on track to ship almost 32 million m3 of lumber in 2019 (23% of globally traded lumber in 2019), reports the Wood Resource Quarterly in its latest issue.

Global trade of softwood lumber slowed in the 3Q/19 but was still on pace to be higher than in 2018. Russia, Belarus, Germany and Finland have boosted their lumber sales the most this year, reports the WRQ. An excerpt from the newly released market report Wood Resource Quarterly reads. 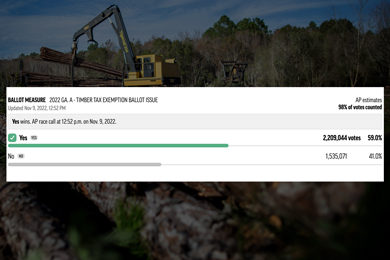 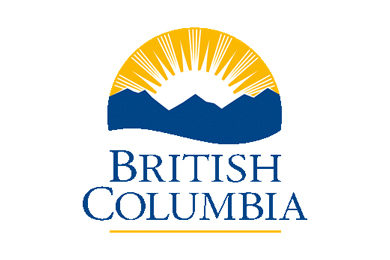