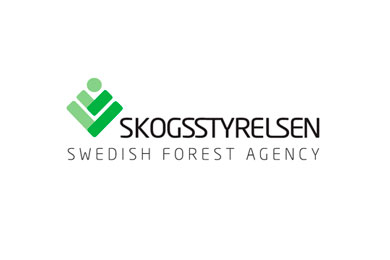 The total area notified for final felling in Sweden for the whole country was 18 501 hectares in February 2020, which is the same level as in 2019. There is, however, a large variation between different parts of the country, reports the Swedish Forest Agency.

In region Southern Sweden the notified area was 6 295 hectares, which is approximately the same level as 2019.

The large decrease in notified area for final felling in February this year compared to the same month 2019 in region Northern Sweden is likely due to the unusually large areas notified last year after storm fellings by the storm Jan.

Due to the storm Alfrida it was same situation in region Central Sweden in February 2019 and the high notes of notified areas remains in February 2020 as well. 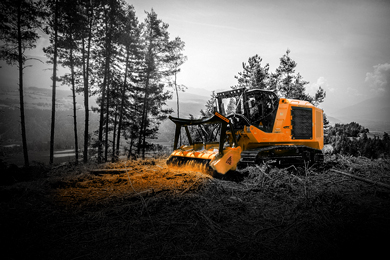 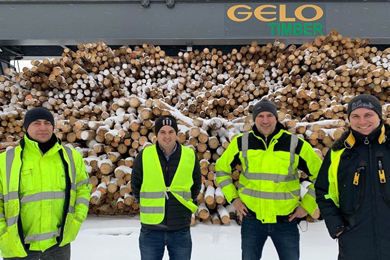 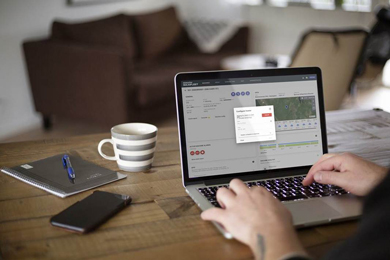