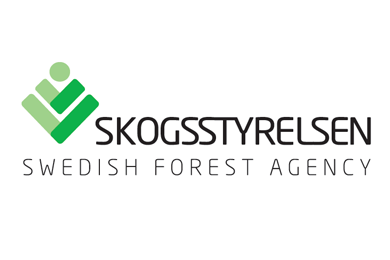 After a trend of declining levels of areas notified for final felling in Sweden during last fall and winter, there was a clear turning up during March. The increase was 16% in comparison with the same month 2019. Region Central Sweden had the largest increase and in region Northern Sweden the levels reached the highest note since 2007, as Swedish Forest Agency reported.

The total area notified for final felling for the whole country was 20 932 hectares in March. In comparison with March 2019 the notified area increased in all parts of the country except in region Southern Sweden:

–     In region Southern Sweden the notified area decreased by 8% compared to March 2019 (6 111 hectares).
The increase in notified area for final felling in region Central Sweden is likely due to continuous high activity in the forest sector because of ongoing problems with damages caused by bark beetle.

The decline in notified area in region Southern Sweden compared to March 2019 may have several causes such as large areas were notified due to damages by bark beetle, forest owners adapting to falling timber prices, high levels of already contracted and standing stock in the forests, and in some parts rather large areas of beech forests were notified since 2019 was a so-called acorn year for the beechnuts.

Up to March this year 58 131 hectares have been notified for final felling, which is 6 per cent lower than in the first three months 2019.