Södra has now ended the furlough scheme introduced at the sawmill and port at Mönsterås, Sweden, in April in light of reduced demand related to the ongoing pandemic.

“We decided to introduce a furlough scheme because the UK was closed. The UK market is gradually re-opening and we have also identified new business opportunities, which is why we will be resuming normal production rates at Mönsterås by 18 May,” said Jörgen Lindquist, President of the Södra Wood business area.

At the beginning of April, Södra announced it would be introducing a furlough scheme at the sawmills in Orrefors, Mönsterås and Hamina (in Finland) in light of reduced demand related to the ongoing pandemic. However, the UK is now re-opening and Södra has also identified new business opportunities during this period. The decision to end the furlough scheme at Orrefors had already been announced by the end of April, and now it’s also time for Mönsterås to resume production.

“We were already low-staffed at Mönsterås before the crisis and will now need to recruit 5-6 new employees when we scale up to full production,” said Jörgen Lindquist.

Södra is waiting to restart production at the sawmill in Hamina, however, which essentially delivers only to the UK.

“We are seeing several positive signals and monitoring the market carefully in order to decide when we should resume full production at Hamina,” said Jörgen Lindquist.

Södra will continue to prioritise the harvesting of damaged forest, and other harvesting will be subject to geographic differences, depending on possible deliveries to the mills. 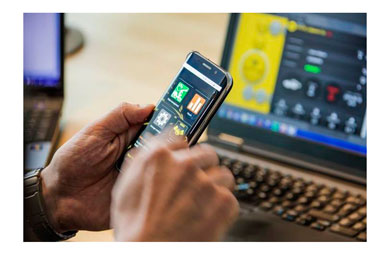 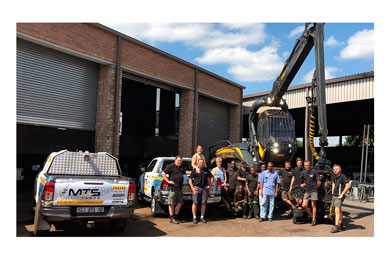