Södra re-elects Lena Ek as Chair of its BoD 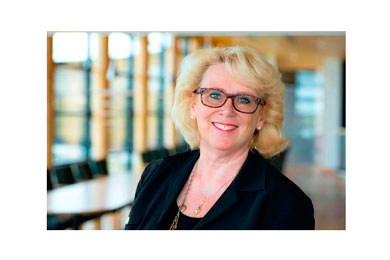 Södra’s Annual General Meeting resolved to adopt the Board’s proposal to distribute profit of SEK 1,068 million ($115,086), corresponding to 43% of profit before tax. Operating profit for 2019 totalled SEK 2,582 million ($278,232). The Board had previously decided not to apply for government funding for the furlough schemes introduced by Södra during the spring.

“Södra stands strong even in unsettled times and during the pandemic, we have continued to deliver essential products and services. As an economic association, the economy of the forest estate is always central and it is important that members can share the processing profits from last year’s deliveries to our mills. It is therefore gratifying that the AGM has resolved to pay a dividend,” said Lena Ek, Chair of Södra.

Founded in 1938, Södra is Sweden’s largest forest-owner association, with 52,000 forest owners as its members.