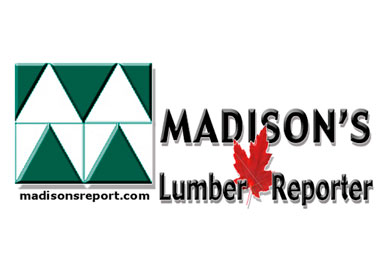 For the first two months of 2020 softwood lumber production in the US continued improvements compared to one-year-ago, to increase even more, says the latest issue of the Western Wood Products Association’s monthly Lumber Track.
For January and February 2020 US lumber production volume increased by +5% to 6,163 mfbm compared to the first two months of 2019 when it was 5,862 mfbm. Comparing February to the previous month however, there was a -10% drop in US softwood lumber production in February 2020 likely due to the impact of the global COVID19 pandemic.

The Chinese government announced June 16 that it has found pests in logs imported from Canada, and will be treating Canadian lumber with relevant precautions. Though China has not announced any lumber-related export restrictions thus far, Canadian forestry companies are concerned this announcement precedes an official sanction on this key Canadian export.
The Trudeau government is investigating these claims, which come weeks after a Canadian court ruled against Huawei executive Meng Wanzhou. Canada’s Trade Ministry confirmed later on Tuesday that on June 9 it received 16 notifications of non-compliance from China related to the discovery of pests in shipments of hardwood and softwood logs, spokesperson Ryan Nearing said to the Financial Post.

Top of mind are previous Chinese sanctions on Canadian agricultural products, including canola, which despite having been eased, severely affected prairie farmers. China has recently placed sanctions on Australian beef and barley imports, in retaliation for Australia’s calls to investigate Beijing’s handling of the coronavirus pandemic. 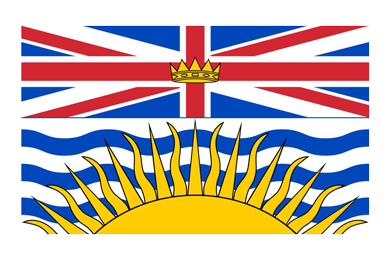 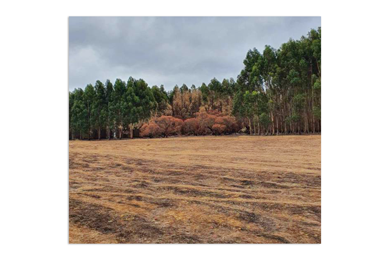 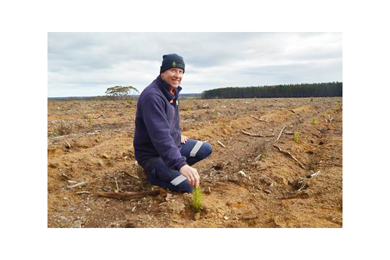