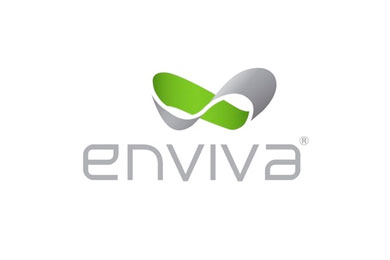 In connection with the Greenwood acquisition, our sponsor has assigned to the partnership five firm, long-term, take-or-pay off-take contracts with creditworthy Japanese counterparties that have maturities between 2031 and 2041, aggregate annual deliveries of 1.4 million metric tons per year, and an aggregate revenue backlog of $5.3 billion. Including the associated off-take contracts, the partnership’s total weighted-average remaining term of off-take contracts has increased from 11.4 years to 12.7 years and its total product sales backlog has increased from $10.2 billion to $15.5 billion, as of April 1, 2020.

To finance the Greenwood acquisition, as well as the partnership’s previously announced purchase of Georgia Biomass Holding LLC, which, through its wholly owned subsidiary, owns a wood pellet production plant in Waycross, Georgia, the partnership has completed the issuance of an aggregate of 6,153,847 common units in a private placement in exchange for gross proceeds of $200.0 million on June 23, 2020, and expects to close its previously announced private placement to eligible purchasers of $150.0 million in aggregate principal amount of 6.5 percent senior unsecured notes due 2026 on July 15, 2020, subject to customary closing conditions. 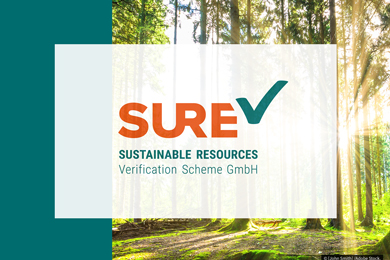 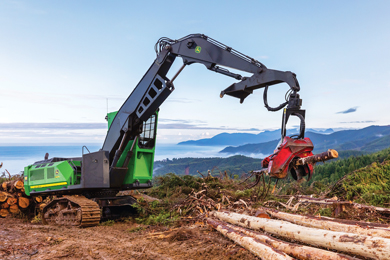 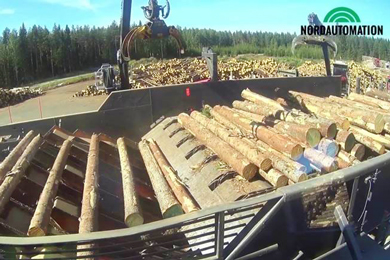