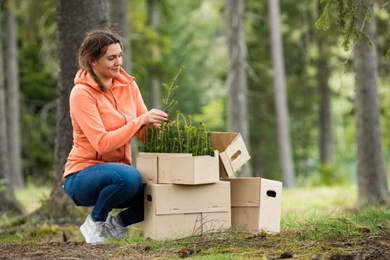 SCA’s NorrPlant delivered 103.5 million seedlings in 2020, which is over a million more than before.

“We delivered 103.5 million seedlings, which is over a million more than our previous record. It’s great to have succeeded so well, especially considering the coronavirus pandemic. In the spring, we were concerned that we would be forced to discard seedlings due to the coronavirus, but it turns out we didn’t have to. Instead, we had a record season that will be hard to beat for a while,” says Peter Engblom, business developer at NorrPlant.

The majority of seedlings were delivered to external customers, from Karlstad in the south to Kiruna in the north. NorrPlant also exported some seedlings to Sweden’s neighboring countries.

From this year forward, SCA is also offering frozen seedlings delivered in boxes. This new delivery method was well-received.

“The frozen seedlings sold out early,” says Peter. “Some of the frozen seedlings were even delivered to our forests in Latvia. That’s where we’re planting our largest seedlings, SuperPot, because they’re ideal for land with substantial vegetation stress, when agricultural land is to be replanted or as part of auxiliary planting needed to support rejuvenation.” 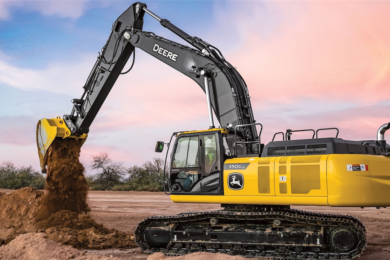 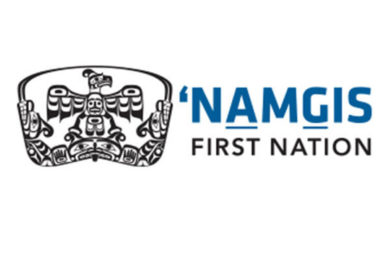 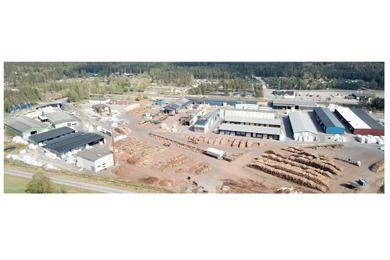