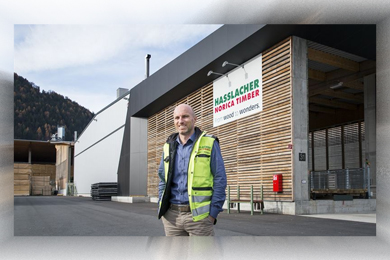 HASSLACHER Group, one of the world’s leading producers of glulam and Cross Laminated Timber (CLT), invests in TC continuous kilns from Valutec. The deal means the well-known timber industry group becomes the first in Austria to own the groundbreaking lumber kiln. This is also a new prestigious order for Valutec, which strengthens its position as a global leader within the field of continuous kilns.

“We want to increase the drying capacity at our sawmills in Preding and Sachsenburg and saw that TC kilns were right for us. They offer a combination of high capacity and flexibility, without compromising on quality,” says Michael Fercher, CTO at HASSLACHER Group, which has seven sawmills in three countries.

The investment in TC continuous kilns is the third order where Valutec has earned the confidence of family owned and lead HASSLACHER Group.

“We are extremely happy and proud that HASSLACHER NORICA TIMBER will be first in Austria, also when it comes to TC kilns. Both because they prioritize quality, just like us, and because they have such a fantastic reputation in the sawmill industry, says Robert Larsson, CEO, Valutec.”

“We are attracted by Valutec’s continuous kiln technology. It is superior from a capacity perspective. Adding to that, it delivers high quality and requires less material handling than traditional batch kilns, at the same time as its continuous operation is gentler on the boiler,” explains Fercher.

With its in investment in the TC kilns, HASSLACHER Group follows a clear trend in the sawmill industry. During the past year, the new generation of TC kilns from Valutec have been sold to sawmills around the world and the company has reached new markets.
“Behind the technological advance lies thousands of product development hours, where we studied, evaluated, tested and invented new things in all parts of a type of kiln that was used, in its first form, back in 1927,” says Larsson.

The TC continuous kilns for delivery to HASSLACHER Group have eight drying zones and will solely be used to dry siding boards. The maximum annual capacity is approximately 75,000 cubic meters (31,783 MBF) per kiln. The kilns are built from stainless steel and are equipped with pressure frames for minimal deformation of the uppermost layer of lumber, heat recovery system and the Valmatics 4.0 control system.

Together with the investment, two batch kilns in Preding are being upgraded with Valmatics 4.0. This is the only control system for lumber drying combining simulator technology with adaptive control, and allows for simultaneous optimization of capacity, quality and energy consumption.

The new kilns and the control system upgrades are planned to begin in the fall.

Facts about TC continuous kilns. TC is the abbreviation of the Swedish for “cross circulation”. The principle is based on the lumber package being fed lengthwise through zones where the air circulates laterally across the drying channel. This enables the separate regulation of the climate in different zones according to a schedule that comes very close to the ideal schedule of a batch kiln. The significant improvement relates to the way the temperature and the air speed are controlled individually in different zones by utilizing integrated simulator technology. Thanks to this development, the sawmill has greater freedom to mix the dimensions of the lumber it wants to dry, which is something that was previously impossible in a continuous kiln. 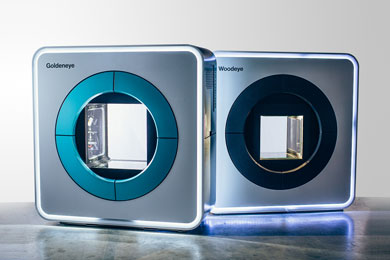 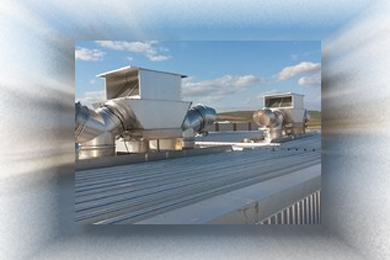 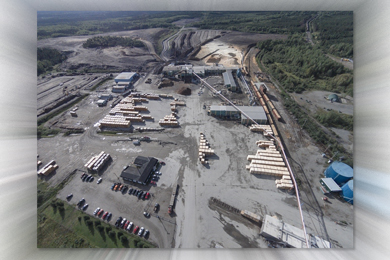