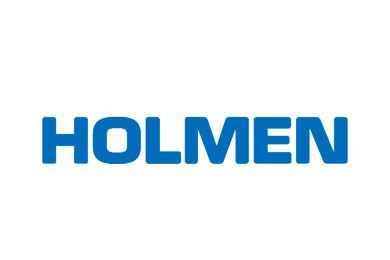 The former Martinsons’ sawmills in Bygdsiljum and Kroksjön, Sweden will take on the Holmen name from June 1.

The move is part of the work of merging the companies following Holmen’s SEK1bn acquisition of Martinsons last year.

The acquisition almost doubled Holmen’s sales of wood products to over SEK3bn, while also advancing positions in wood construction and providing Holmen with the capacity to process the majority of the raw material from its own forests in its own industry.

“Of course, I have many emotional ties to Martinsons, not least to do with identity and pride,” said Olov Martinson, one of the former owners of Martinsons and now mill manager at the plant in Bygdsiljum.

“And the same is true for many of our employees, but it now feels natural for us to fully become part of Holmen. We’ve established that there are many similarities between the organisations and only a few adaptations are needed. Now we’re taking the next step in the company’s history by continuing to build pride, just under a new and common flag!”

Martinsons Building Systems will retain the Martinsons brand as it is strongly established in the Swedish construction market.

As early as October 1, 2020 Martinson’s forest workers became part of Holmen Forest and from January 1, 2021, all products produced at the Group’s five facilities in Bygdsiljum, Kroksjön, Iggesund, Braviken and Linghem have been sold under the Holmen name and dispatched in Holmen branded packaging.