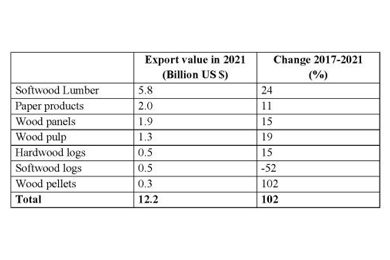 Russia’s invasion of Ukraine is likely to impact global trade in the coming months. Increased sanctions against trading with Russia and difficulty with financial transactions will probably interrupt and re-direct shipments of forest products throughout the world. As a result, trade with Russia will likely decline, impacting long-established international trade flows of forest products.

Countries like China and India, who have reluctantly supported Russia in the conflict, may also be affected by limited trade sanctions. This development would mainly affect China, which relies on the importation of forest products, including logs, wood chips, lumber, pulp, and paper from North America, Europe, Oceania, and Latin America for domestic use. These world regions are considering expanded sanctions for Russia and countries that directly or indirectly support Russia’s attack on Ukraine.

Governments in North America and Europe are also seriously considering locking Russia out of the international SWIFT money transaction system. If this occurs, Russian companies will find it challenging to trade with the world.

Russia is the largest lumber exporter globally and ranks as the seventh biggest exporter of forest products worldwide. Forest products exports from Russia have increased rapidly in the past five years, led by softwood lumber and paper products (see table).

Photo – An estimated 40% of exports were destined for China, while the remainder was predominantly shipped to European markets.

Russia has vastly under-utilized forest resources and has the potential to increase timber harvests to supply its domestic industry. To meet increased global demand for forest products, the Russian government recently initiated programs to encourage investments in the sector to both expand/modernize existing manufacturing plants and build greenfield facilities.

However, it is likely that many investments projects in the forest products manufacturing sector in Russia will grind to a halt as the growing list of sanctions and financial transaction restrictions take effect.

Further coverage on Russian exporters and struggles being experienced in supplying lumber into Europe can be read here. 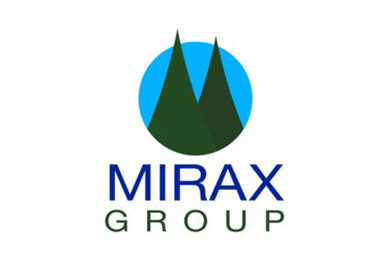 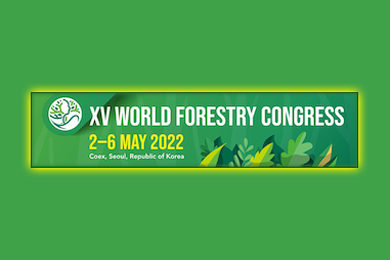 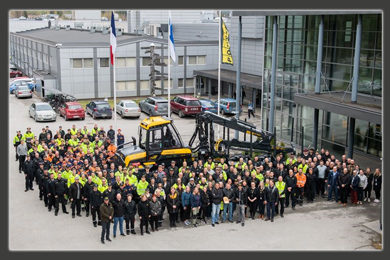