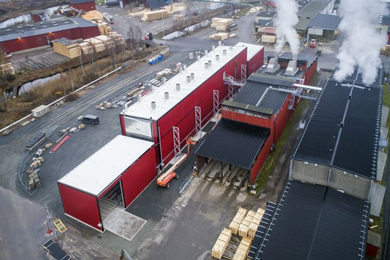 Just under two years ago, Setra Hasselfors became the first sawmill within the Setra Group to invest in Valutec TC drying technology. Now they are investing in new TC wood drying kilns for both Hasselfors and the sawmill in Heby, both located in Sweden.

“The properties of the TC continuous kiln fit well into the Setra Greenness philosophy. They offer the precision of the batch kiln in combination with high capacity and efficient heat recovery. Another bonus with it is that we don’t get tied to one batch size if we’d like to switch to larger ones in the future to reduce handling and further increase drying capacity,” says Jonas Fintling, Site Manager at Setra Hasselfors.

Setra Hasselfors in Sweden is a respected spruce sawmill established in 1908. In 2021, it produced approximately 345,000 m3 and the products are delivered to customers in Europe, the USA and Australia. The investment will increase the sawmill’s drying capacity by approximately 150,000 m3, which enables a planned production increase to approximately 500,000 m3. It will also be the first sawmill in Scandinavia with two TC kilns in one and the same sawmill.

The swedish sawmill Setra Heby was established in 1915 and 260,000 m3 was sawn in 2020. A large part of the production goes to Setra’s CLT and glulam factory in Långshyttan but the sawmill also exports dried-down goods mainly to France and Germany. The investment in a TC continuous kiln with a capacity of approximately 145,000 m3 is being made partly to replace older kilns and partly to increase drying capacity. With the new dryer in place, Setra Heby will have a drying capacity of approximately 320,000 m3.

“We looked at different types of kilns and the TC kiln was best suited for the flow we have in Heby. It’s also good from a sustainability perspective, as with the same energy consumption, we will increase our drying capacity”, says Jan-Erik Johansson Vik, Site Manager at Setra Heby. He adds:

“The price is important when making an investment but you mustn’t fixate on it. With Valutec, we are getting a secure and developing partner who offers good service and delivery security.”

The kiln in Heby will begin assembly during the summer and in Hasselfors, assembly will begin in February next year. Jon Lindberg, Sales Manager at Valutec is looking forward to delivery:

“We already cooperate well with Setra and I look forward to us continuing to develop their drying capacity together.”

With these investments, Setra Group is following a clear trend in the world of sawmills. The new generation of Valutec TC kilns has been sold worldwide in recent years, opening up new markets for the company.

“What lies behind this technological leap is thousands of hours of development where we studied, evaluated, tested and invented new things in all parts of a sort of lumber kiln that, in its first form, was used as early as 1927”, says Robert Larsson, CEO of Valutec.

The big improvement is in the way to control temperature and airspeed individually in different zones using integrated simulator technology. Thanks to its development, the sawmill can choose with a high degree of freedom the dimensions of the lumber to be dried, something that has not previously been possible in a continuous kiln.

TC is the abbreviation of the Swedish for “cross circulation”. The principle is based on the lumber package being fed lengthways through zones in which the air circulates laterally across the drying channel. This enables the separate regulation of the climate in different zones according to a schedule that comes very close to the ideal schedule of a batch kiln. 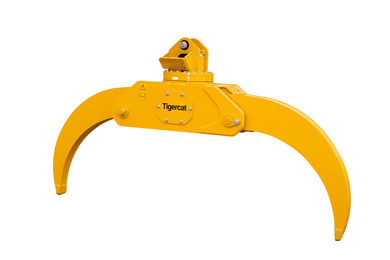 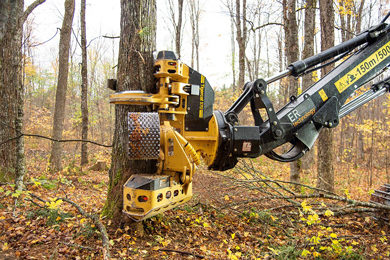 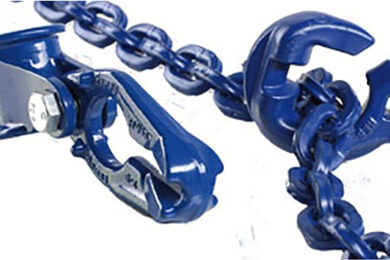