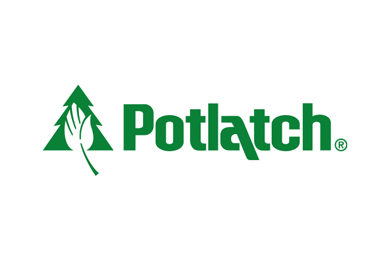 The expansion is expected to lead to the creation of 55 indirect jobs reports North West Democrat Gazette.

Many of those indirect jobs will relate to transporting logs to the mill from the company’s timberlands and other timberlands, said Anna Torma, PotlatchDeltic vice president of public affairs.

The expansion is expected to help the company cut costs and increase output, growing the mill’s annual capacity from 190 million feet of lumber to about 275 million, according to a PotlatchDeltic news release Monday. Improvements to the mill will include log yard and planer upgrades, a new saw line and a new continuous dry kiln.

The mill will continue operating while improvements are being made, and the project is expected to be completed by 2024. The company has contracted with BID Group for the project.

“We are excited to invest in the Waldo mill and partner with the BID Group to execute on our growth and operational excellence plan to deliver increasing value for our customers, shareholders, and communities,” PotlatchDeltic Vice President of Wood Products AshleeCribb said in an email Monday.

The Waldo mill expansion and indirect jobs will benefit the local economies as well, Torma said.

“We are thankful for PotlatchDeltic’s commitment to the timber industry as it is one of South Arkansas’s greatest natural resources,” Magnolia Economic Development Director Ellie Baker said.

“The investment will be felt throughout Columbia County for many many years,” Baker said. “The addition of 55 new indirect jobs will be a direct stimulant to our local economy and my office is committed to increasing the workforce ready population. This is a win for all of Columbia County.”

Rep. Lane Jean, R-Magnolia, said southwestern Arkansas is timber country, and the expansion will have a positive effect on the local economies around the mill. Jean, who has previously served as Magnolia’s mayor and as an Arkansas Department of Economic Development commissioner, also works in the timber industry.

“It will help the forest owners and the loggers and all the companies that service the equipment, it will definitely be a plus,” Jean said.

“The Waldo investment is an exciting strategic growth opportunity, and it will position the mill among the lowest cost producers in the U.S. South,” PotlatchDeltic President and Chief Executive Officer Eric Cremers said in the release. Cremers also said the investment reflects the company’s belief that “housing fundamentals” will remain strong.

The company announced last week a definitive agreement with CatchMark Timber Trust Inc. to combine the companies in an all-stock transaction, but Torma said the merger with CatchMark will not include Arkansas timberland. 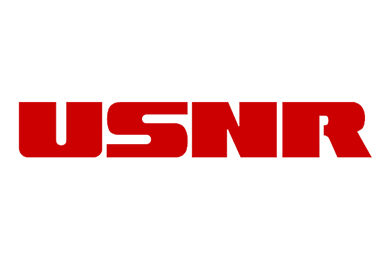 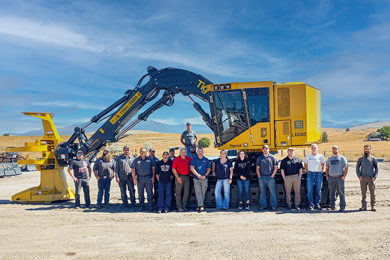 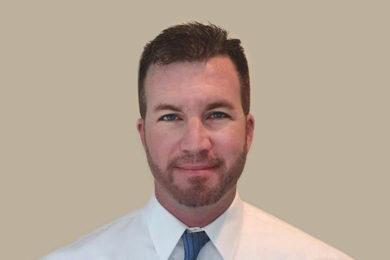