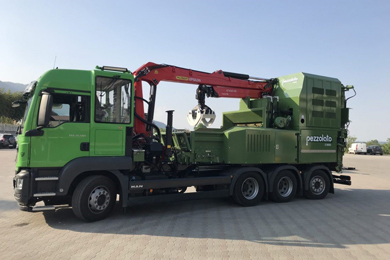 After several years of “break” dedicated to the construction of shredders / hammer shredders for medium / small composting plants, Pezzolato re-proposes the S18000 model driven by a 545 Hp Iveco C13 engine. The rotor, equipped with 62 mobile hammers, has one meter in diameter and is 1800 mm wide. Set up on a MAN[…] 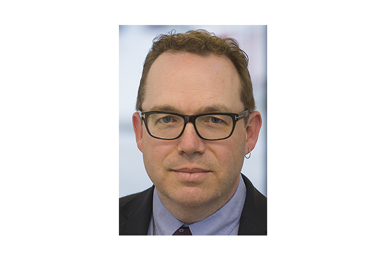 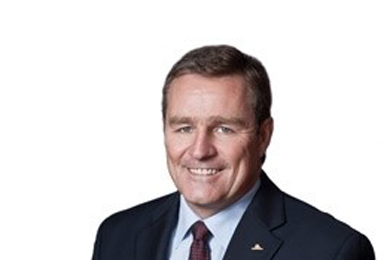 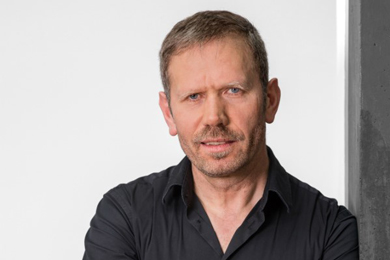 As of 2019, Pollmeier Massivholz GmbH & Co. KG will be offering spruce laminated veneer lumber (LVL), which is to be produced at the Creuzburg / Thuringia site. So far, only beech veneer plywood, known as BauBuche, has been produced in the plant, which went into operation in 2014. “I see the new veneer plywood[…] 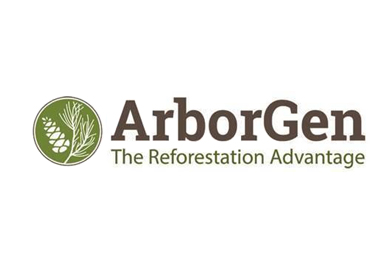 ArborGen has entered into an agreement with Gerdau Aços Longos S.A. (Gerdau) that gives ArborGen exclusive rights to develop and commercialize Gerdau’s genetically improved eucalyptus clones in Brazil. The partnership will expand the products the company can offer its customers and allow it to expand into new markets. The company began offering Gerdau seedlings in[…] 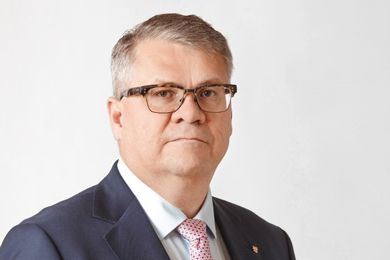 Jussi Pesonen, President and CEO of UPM, will assume, on top of his regular duties, temporary responsibility as the Head of UPM Biorefining. The businesses and the transformative growth initiatives in Uruguay and biofuels formerly reporting to Heikki Vappula, will continue operations with existing resources and plans. UPM will initiate a process for permanent management[…] 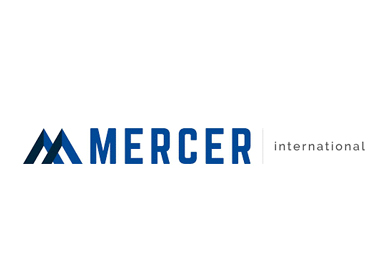 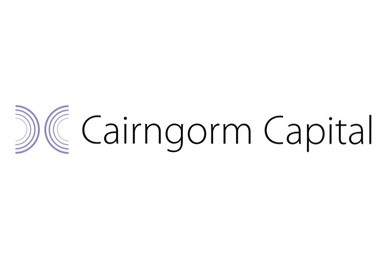 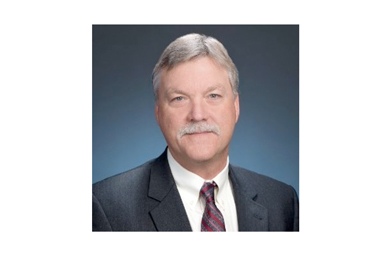 Westervelt company will construct a new lumber mill in Thomasville, Alabama, company announced. The new facility will produce Southern yellow pine lumber. The Thomasville Mill will join the company’s existing facility in Moundville, Ala., which has been operating since 1997. “This new mill represents our commitment to the State of Alabama and to the region,”[…] 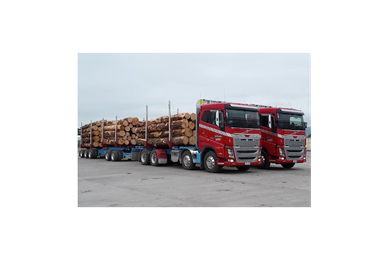 McCarthy Transport have put two purpose built 58 ton gross units on the road to cart from their Pakihi Log Storage yard in Carterton to CentrePort Ltd. These units will reduce the number of trucks going over the Rimutakas each day. The purpose of these heavy trucks is to have four standard units cart 44[…]