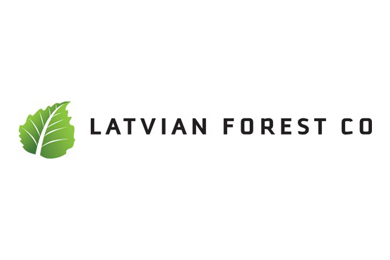 READ MORE
Latvian Forest Company Ab (Publ.) Has Completed The Transaction Regarding The Purchase Of All Shares In Uab Siluona.

Latvian Forest Company AB (publ) (“LFC”)  has completed the purchase of all shares in UAB Siluona today. Through the purchase, LFC will acquire 1,338 hectares of land with 301,000 cubic meters of timber stock. The transaction value of UAB Siluona’s value-creating assets: forest and agricultural properties amounts to EUR 7.5 million. The purchase price for the shares amounts[…] 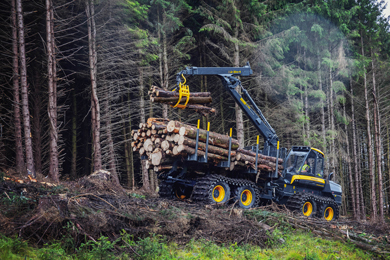 PONSSE Elephant King – more wood in one go The Elephant King forwarder is the most powerful machine in PONSSE’s forwarder range. Possibly the most productive forwarder on the market, offering a superior level of comfort, it is particularly economical and efficient when transport distances are long or transported trees are large. Forwarders. When Elephant[…]